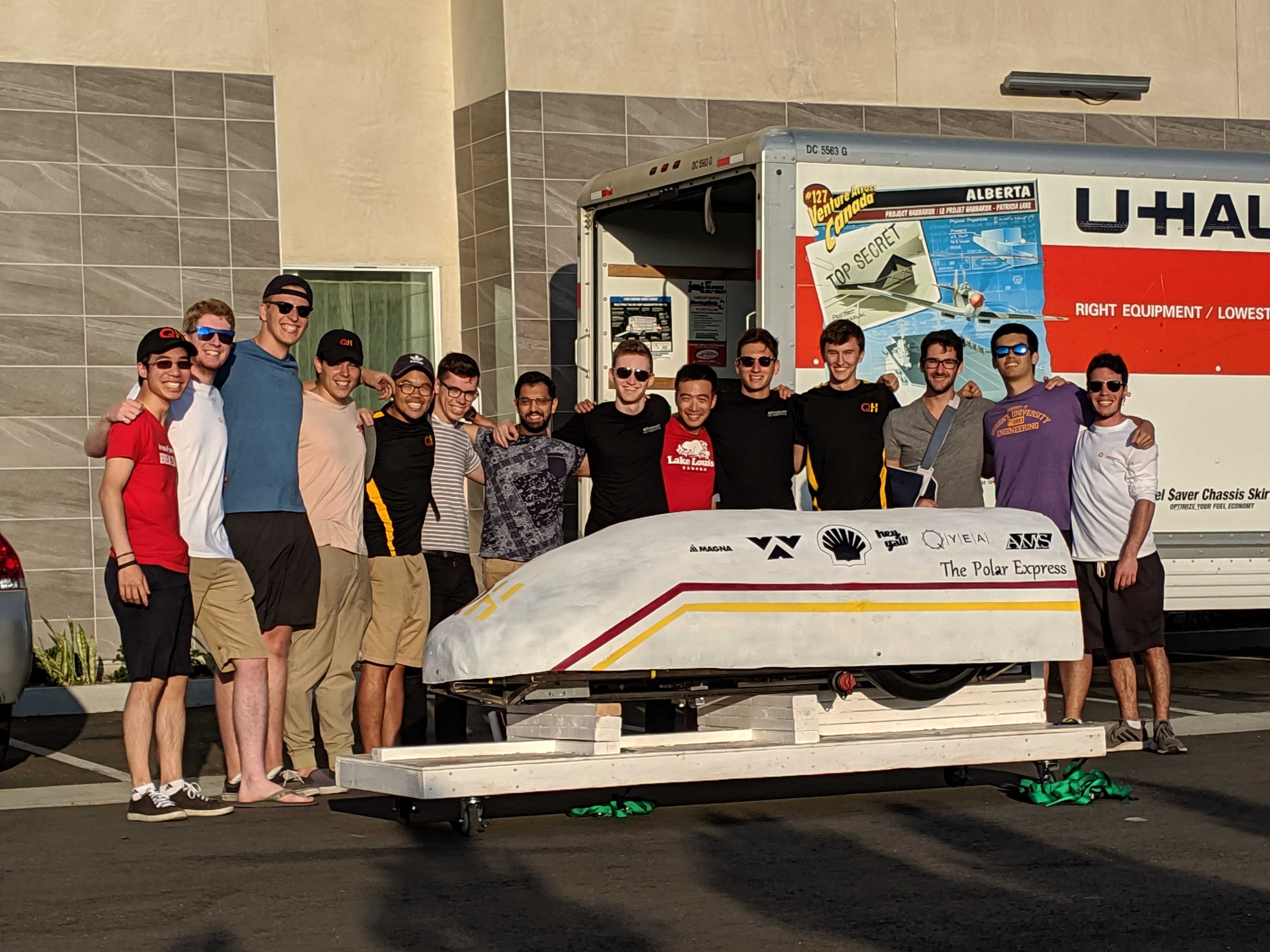 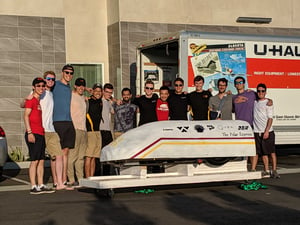 Ever since Elon Musk announced the first Hyperloop Pod Competition back in 2015, it's been clear that the goal of the endeavor was much more about discovering new ways of doing things than actually winning the competition itself. After all, Musk's end goal is to revolutionize transportation with a high-speed underground tunnel. And now that Hyperloop IV is complete, the idea that learning is more important than winning one of his races is clearer than ever.

This is How You Hyperloop

Each year, teams of top engineering students submit designs that are heavily scrutinized just to earn a spot in the finals. Then, once the Hyperloop Pods are actually built, they undergo a set of rigorous tests on the structure, electrical, braking, communications systems and more to be cleared to actually race on the track. In fact, only four of the 21 pods actually raced this year on the 1-mile track built at Musk's SpaceX headquarters in Hawthorne, California. The top pod reached a record speed of 288 miles per hour, yet all of the teams learned greatly from the experience. Two of those teams used caliper disc brakes supplied by W.C. Branham – UC-Davis’s One Loop using pneumatic 47 series brakes and Queen's University in Toronto, Queens Hyperloop – using spring applied pneumatic 38 series brakes - and they plan to compete again next year when the Hyperloop V competition will be on a 10-mile track. Michigan Hyperloop – which reached last year's finals with WC Branham caliper brakes – is already planning next year's design. 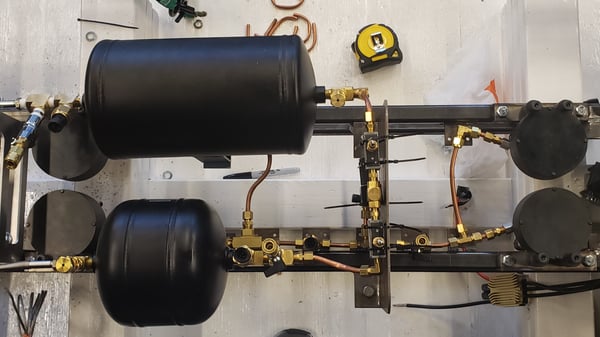 The Hyperloop competition took place on July 21 in Hawthorne, on a test track measuring one mile long and six feet in diameter. Pods needed to be self-propelled and provide their own communication systems. Otherwise, finalists that made it through all of the rigorous pre-testing were rated for only one thing: maximum speed with successful deceleration (i.e. without crashing).

Although only four teams were cleared to make competition runs, the results were stunning: The winning time, by team TUM Hyperloop (Technical University of Munich), set a new speed record of 288 miles per hour, four mph faster than their previous record. Teams from Zurich, Lausanne, and Delft ranged from 125 mph to 160.

Unfortunately, UC-Davis, Queen's Hyperloop, and 15 other finalists could only watch those final runs, after discovering issues with their designs during the stringent testing of pre-week. But "back to the drawing board" really is the rallying cry for Hyperloop teams. Teams all watch each other and learn as much from the ways other teams tackle the same challenges as they do from trial and error on their own designs. Most teams were already plotting for next year before even leaving California.

Elon Musk said the company will make Hyperloop V even more sophisticated next year by building a Hyperloop tube that's nearly ten times longer with curves. The brand-new vacuum tunnel could offer all kinds of new opportunities for the student teams – requiring vehicles to navigate the course while still maintaining their speed.

And you can count on W.C. Branham backing some of the teams again. "It's an honor to work with all of these bright, young engineers," says W.C. Branham President Troy Branham. "They are so driven and talented, it's proof that the future of engineering is really in the right hands."

Elon Musk is known around the world for his innovative creations such as Tesla Inc., Neuralink,...
Read More

For approximately 60 University of Michigan students, this summer is unlike any other. As...
Read More