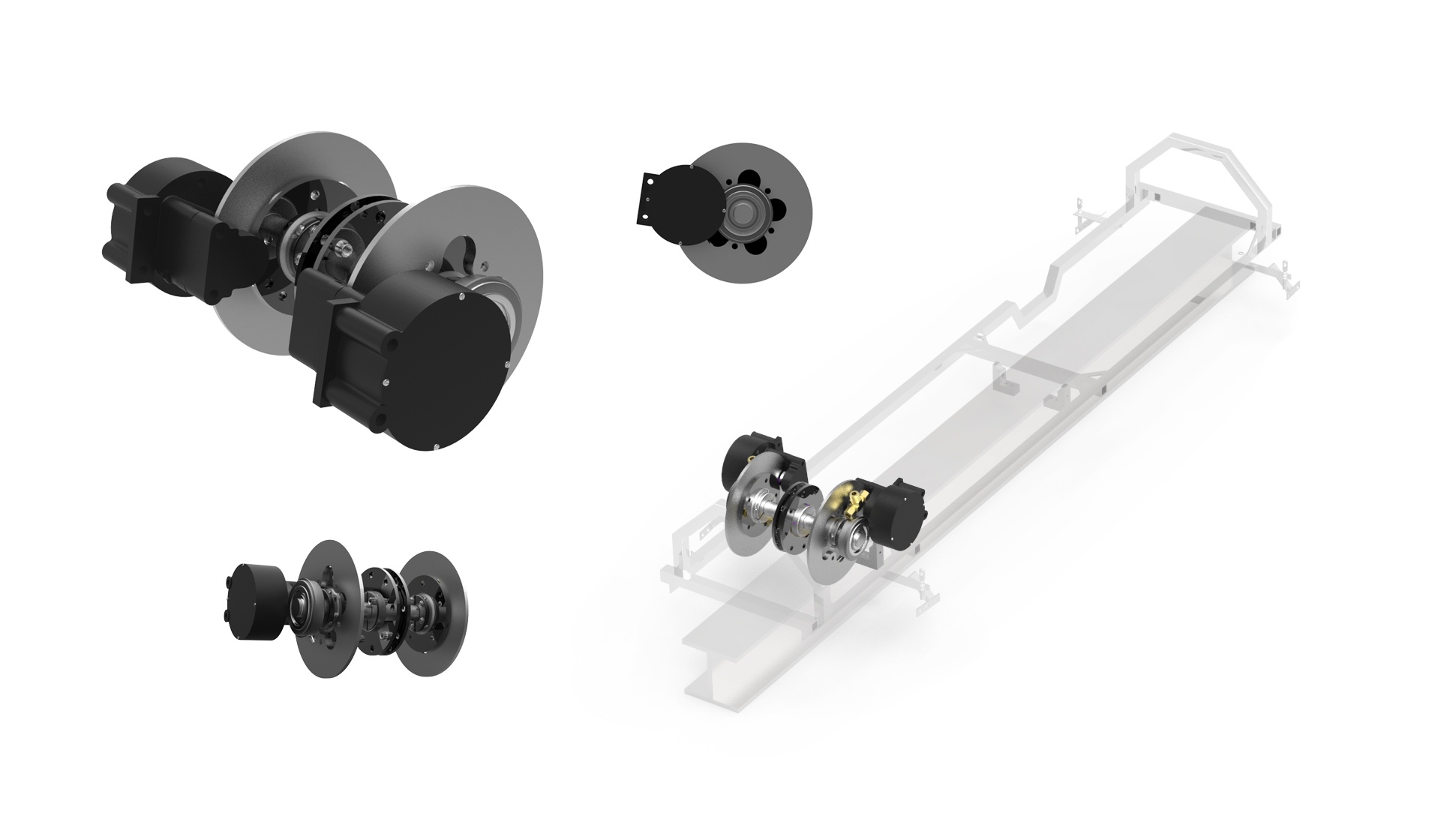 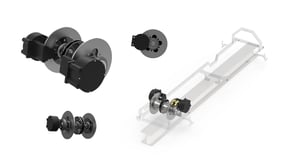 We've seen a lot of changes since 1903, including the introduction of the vacuum cleaner, air conditioning, frozen food, credit cards, video games, and the internet, to name a few. But you might be surprised to learn that no new forms of transportation have been invented since Dec. 17, 1903, when the Wright brothers created the first successful airplane.
Pretty astonishing, right?
But now, University of Michigan students have the opportunity to be a part of transportation history, thanks to Elon Musk’s recent innovation, The Hyperloop, and the SpaceX Hyperloop Pod Competition.
After eight months of work, Michigan Hyperloop — the university's 55 student team — has unveiled its design. "Our prototype is just the first step in making Hyperloop technology a reality,” says Matthew Their, technical director for Michigan Hyperloop.
WC Branham is a proud sponsor of Michigan Hyperloop's entry in this summer's competition, and we've been reporting on every step of their progress. Here's a look at the main parts of the design, and the sub-teams responsible for them.
Their Hyperloop Design video is included below:

Control System: The Brain of the Operation

And We’re Off! Propulsion Takes Over

Two lightweight axial flux motors deliver power through belt transmission to a custom aluminum polyurethane drive wheel to propel the pod forward. The power to propel comes from the high voltage battery, helping the pod accelerate as fast as possible. These motors actually have more horsepower than a V6 engine and accelerate the pod faster than a Formula 1 race car.

A Durable, Lightweight Chassis Makes it All Possible

We all know, the lighter something is, the faster it can travel. But how do you create a complex vehicle and keep it lightweight? That was the challenge the structures sub-team faced when creating the pod’s chassis.
Not only did the team develop an aerospace-grade aluminum chassis that can handle all the forces experienced by the pod when traveling at top speed, but it weighs less than 10 pounds. And to keep the pod suspended within the tube, there are two swingers mounted to the chassis, as well.

Balance is Key for Stability

Michigan Hyperloop’s stability sub-team was tasked with developing a way for the pod to balance on the 5-inch-wide beam within the tube. This included developing a lateral control, clamping, and suspension system that reduces the pitch, roll, and yaw. This system ensures there are no bumps in the track that could upend the pod. It also provides additional clamping force near the wheels, which creates the friction necessary to move the pod faster.

Fail-Safe Brakes are a Must for the Hyperloop

It’s one thing to get the pod moving at a fast speed, but it’s another thing entirely to bring that vehicle to a safe stop. Without this piece, the pod will fail.
To successfully stop the pod, the braking sub-team is using two of W.C. Branham’s fail-safe pneumatic spring-applied brakes, custom rotors the team machined in-house, and regenerative braking from the motor. The system can slow the pod at more than 3 G’s.
According to Michigan Hyperloop, the brake calipers being used on the pod are the same ones found on massive wind turbines, and their deceleration force is comparable to those felt by astronauts in the space shuttle. That’s a lot of G-force!
When all is said and done, the fastest pod that safely stops will win the competition, so effective braking is a crucial part of the design.

The Future of Hyperloop

Michigan Hyperloop will compete against 19 other schools July 22, in Hawthorne, California, but their investment in the Hyperloop won’t stop there.
"Our current pod design is solely focused on speed and is limited by the current SpaceX infrastructure," according to Andrew Awad, controls and electronics lead for Michigan Hyperloop. "In order to design and build a full-scale passenger hyperloop prototype, we need to account for factors such as passenger comfort, accessibility for all, pod pressurization, and, most importantly, safety. The next iteration of Michigan hyperloop will be focusing on these problems and we will be designing a pod prototype that could be made into reality.”

"Persistence is very important. You should not give up unless you are forced to give up.” — Elon...
Read More

For four years in a row, Elon Musk's SpaceX has invited high school and college students to design...
Read More